Antigua and Barbuda, islands that form an independent state in the Lesser Antilles in the eastern Caribbean Sea, at the southern end of the Leeward Islands chain. There is one dependency, the small island of Redonda. The capital is St. John’s, on Antigua. Antigua’s coastline is intricate, with bays and headlands fringed with reefs and shoals; several inlets, including Parham and English Harbour, afford anchorage for shipping, and St. John’s has a deep water harbour. The island has an area of 108 square miles (280 square km). It is mostly low and undulating, but in the west there are volcanic rocks that rise to 1,330 feet (405 metres) at Mount Obama (formerly Boggy Peak). An absence of mountains and forests distinguishes Antigua from the other Leeward Islands. Because there are no rivers and few springs, droughts occur despite a mean annual rainfall of some 40 inches (1,000 mm). Barbuda, formerly Dulcina, lies 25 miles (40 km) north of Antigua. A coral island, flat and well-wooded, with highlands rising to 143 feet (44 metres) at Lindsay Hill in the northeast, it is 62 square miles (161 square km) in area. Barbuda is without streams or lakes and receives less rainfall than Antigua. Codrington, the only settlement, lies on a lagoon to the west. The climate is similar to that of Antigua. The majority of the population is of African descent. Most of Antigua’s inhabitants live in St. John’s. The language is English, and some two-thirds of the people are Christian. The single largest denomination is Anglicanism. There are also large proportions of Seventh-day Adventists, Pentecostals, Moravians, and Methodists. 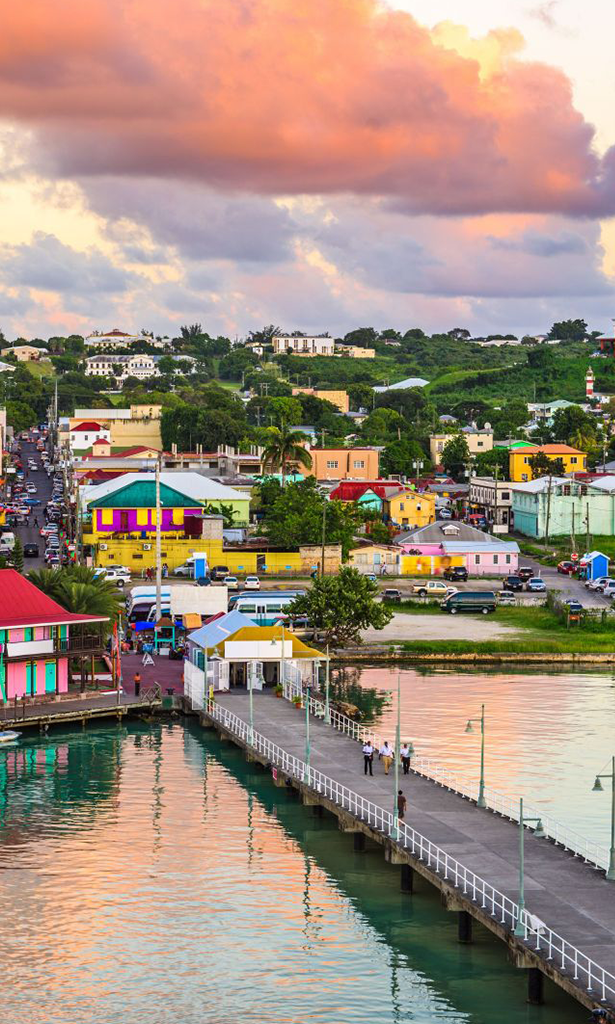 Find the best destination for you and your family. Compare the countries of your interest and we will help you. 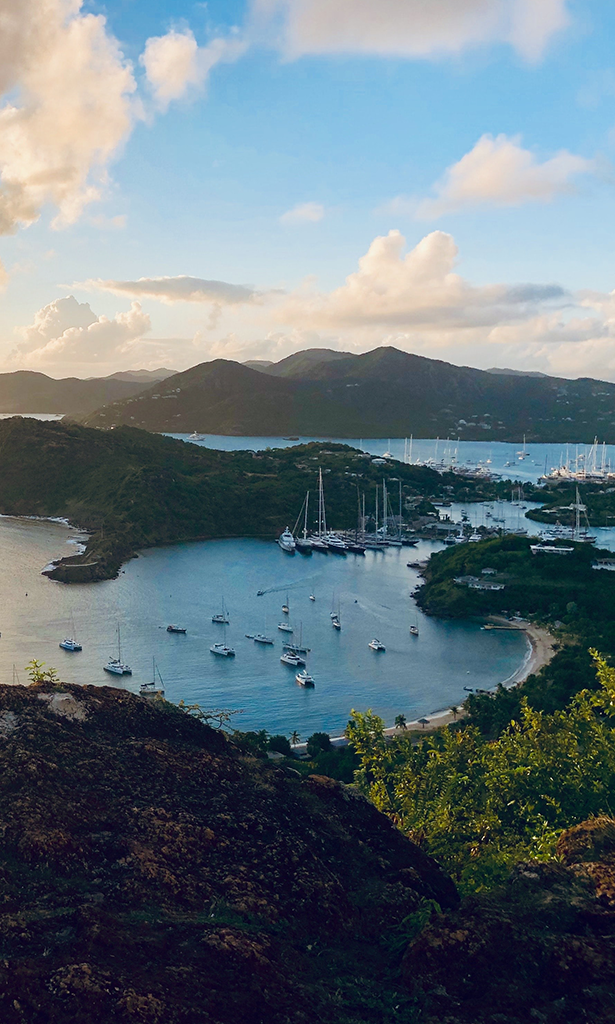 Orion Global Consultants assists and focuses on helping high net worth individuals and their families immigrate to some of the most welcoming, prosperous and secure countries in the world through investor immigration programs.